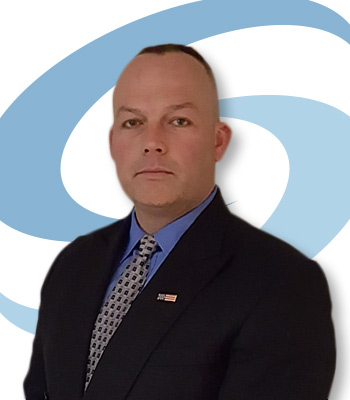 Jason co-founded Synergy Solutions Corp. in 2001. He was part of the creative team that developed I.M.P.A.C.T., one of Synergy’s all hazards programs to help clients prepare for critical incidents.
Synergy’s programs are currently being implemented by school systems throughout the region and at hundreds of other locations across the country. The programs are designed to develop a logistical plan for first responders and staff personnel to deal with critical incidents or violent encounters. Jason has also been part of the exercise management team that developed, conducted and evaluated many full-scale evacuation exercises. Jason and the Synergy team collectively have over a hundred years of emergency response experience in the fields of healthcare, fire service, law enforcement and emergency management. Jason serves on or has been a part of many committees, including the National Democratic Convention Tactical Sub-Committee, the Boston Marathon Tactical Sub-Committee and the California Critical Incident Sub-Committee, as well as the Massachusetts Governor’s School Safety Task Force.
Jason holds a Master’s Degree in Criminal Justice from Western New England College and is pursuing his Ph.D. in Emergency Management. Jason is a certified Associate Business Continuity Professional (ABCP), Certified Protection Professional (CPP), and Physical Security Professional (PSP)
He served 10 years in the United States Army National Guard with the 101st Combat Engineer Battalion, serving as a squad leader; he also received an Army Commendation Award for saving the life of a fellow soldier.
Jason is currently a Police Sergeant and the Deputy Operation Section Chief for the Metropolitan Law Enforcement Council’s Special Tactics and Response Team (Metro-STAR). Metro-STAR is a regional tactical team with 100+ members comprising a Search and Rescue Team, Special Weapons and Tactics Team, and Mobile Field Force/ Crowd Control Team. Metro-STAR serves 46 cities and towns in Southeastern Massachusetts.
Jason has become certified in numerous command and instructor level courses. He has been involved with several crowd control deployments and was part of the Democratic National Convention Tactical- Subcommittee which was tasked with developing the tactical planning for the DNC. During his tenure as the Deputy Operation Commander, Jason has planned for and supervised scores of critical incident responses including emergency management operations in Boston and Watertown during the Marathon Bombing and Watertown Terrorist Manhunt.