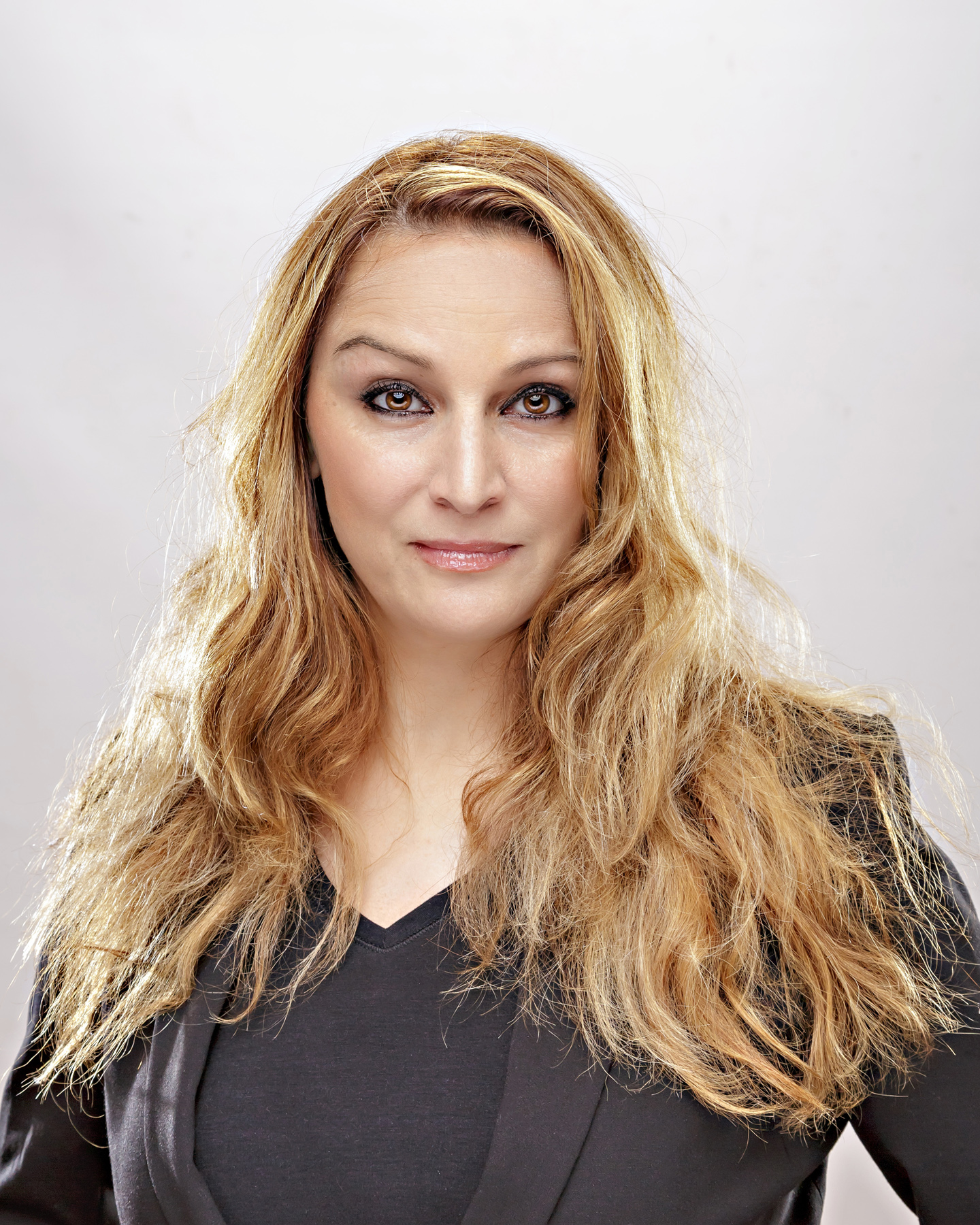 Amalia Voskanyan is the President and CEO of the Disaster Medicine Institute. She also serves as the Co-Director of the Beth Israel Deaconess Medical Center (BIDMC) Fellowship in Disaster Medicine, the first of its kind at a Harvard Teaching Hospital. This Fellowship, established in 2007, is globally recognized and has attracted applicants from every continent in the world for its highly sought-after positions. In addition to these activities Amalia Voskanyan has worked extensively in post-earthquake Haiti. She provided medical leadership to both the Be Like Brit and Child in Hand organizations in Haiti by guiding the healthcare programs for children orphaned by the 2010 earthquake. In this capacity, she directed Fellows and led US teams providing medical and psychosocial care and education.

Amalia Voskanyan has over 18 years’ experience in nursing and hospital administration, and is a seasoned expert in global healthcare. She was born in Yerevan Armenia and completed her training at the Armenian Federal Nursing School. She began her clinical work at the Pediatric Surgical Center in Yerevan and then was asked to join the Emergency Scientific Institute of Armenia as a nurse in the Department of Surgery. While there she rapidly rose to a leadership level and became the youngest person in the history of the medical center to be appointed Chief Nurse of the Department of Surgery. In this role she managed a busy Surgery Department in the largest Emergency/Trauma Center in Armenia, while the country was at war and experiencing very difficult conditions. Amalia also served as a nurse educator, regularly teaching nursing students from the Yerevan School of Nursing. She continued in this administrative and educational role until her emigration to the United States in 1997. She is fluent in English, Russian, and Armenian.

Amalia Voskanyan is an internationally recognized health-education leader. She was given the American International Health Alliance Excellence in Nursing Administration award in Moscow in 1995, and has been an invited delegate at numerous global healthcare conferences, including the Armenian Nurses Association in Boston Massachusetts, the American International Health Alliance Global Medicine conference in Atlanta Georgia, and the Sino-American Roundtable Discussion on Disaster Medicine in Tianjin, China.

Since 1997, Amalia Voskanyan has played a key role in numerous international programs, including several in Russia and the Commonwealth of Independent States. She served as an educational liaison for the Belarus-University of Massachusetts Medical Partnership Program, a United States Agency for International Development funded program, and as a part of a BIDMC delegation to Panama. She also played a key role as a medical delegate for the Russian Healthcare Infrastructure conference in Buffalo New York. In 2007 she was part of a small delegation to meet with Mikhail Gorbachev in Moscow to discuss strategies for Healthcare Infrastructure Development in Russia. In 2013 she was selected by the United Arab Emirates Ministry of the Interior to serve on the Organizing Committee for the International Emergency and Disaster Medicine Conference in Abu Dhabi. In 2014 Amalia was appointed to the Organizing Committee for the Ebola Roundtable discussion with Ambassadors from West African countries at Harvard University, and later Co-Chaired the Organizing Committee for the Symposium on Emerging Infections at Harvard Medical School. In 2015, Amalia was an invited delegate as a subject matter expert at the Sino-US International Disaster and Emergency Medicine Conference in Tianjin, China.